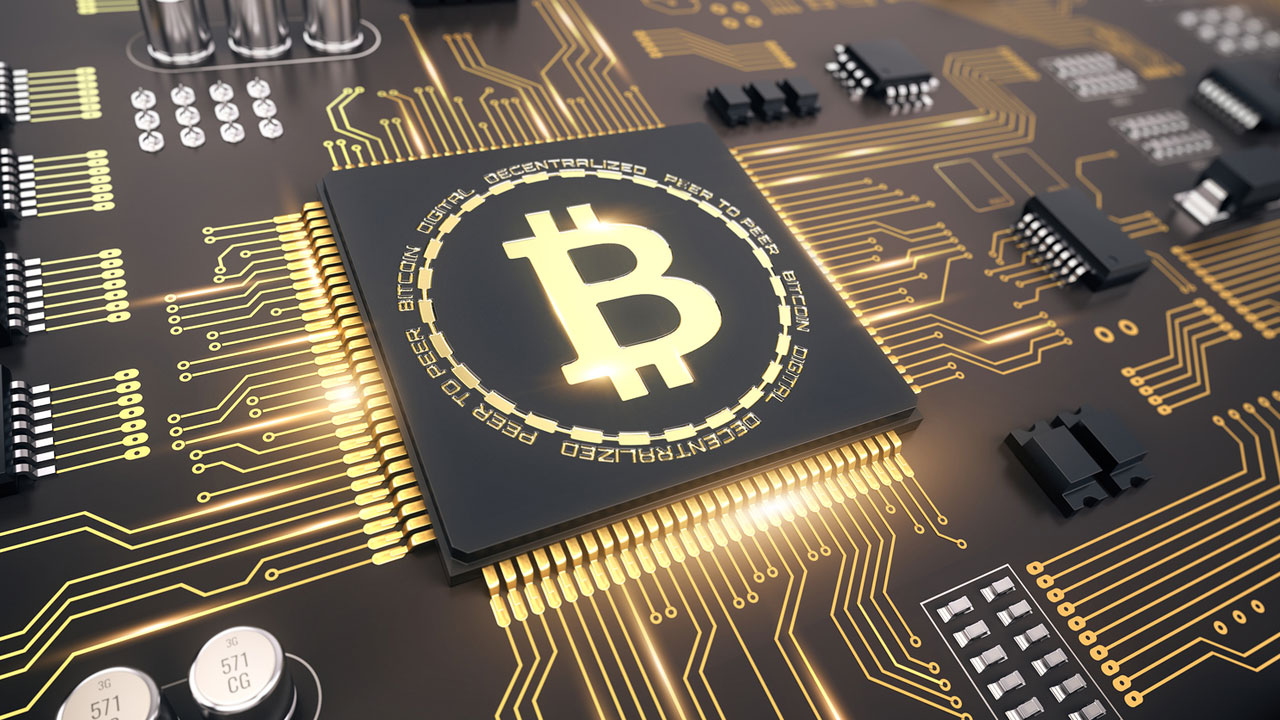 How Does Bitcoin Mining Work

Mining refers to solving complex cryptographic puzzles in order to provide security to the network while also attempting to earn some Bitcoin for yourself.  In the early days, people used their home PC’s to run software that attempted to solve the puzzles and therefore mine Bitcoin.  The word “mining” simply refers to running the software on a computer.  When Bitcoin’s price was in cents, it was more of a hobby rather than a business.  That all changed when Bitcoin’s price began to rise and mining became big business.

The Bitcoin Network already had systems in place to account for more competition and the difficulty in solving those puzzles increases as the field becomes more and more competitive.  Basically, as more people begin mining Bitcoin, the more difficult it becomes to actually make money at it.

If you are wondering why is it getting more difficult as more people do it, it all comes down to the algorithm.

Bitcoin Mining Difficulty gets adjusted based on what is known as Network Hash Power.  Hash power is a measure of how much computing power is currently being thrown at the Bitcoin Network. Bitcoin is designed to keep a specific rate of block creation.  On average, Bitcoin blocks are mined in 10 minute intervals.  As more computing power joins the network, the level of difficulty is adjusted to make sure that the average mining time remains at around 10 minutes.

That competition has created a playing field where the fastest will consistently end up winning.  For those unfamiliar with mining, think of it as a race…

If we fill up a conference room with 1000 runners and assign a reward for the runner that gets to a doorway 1st, the fastest runners will get an advantage and since they will always be faster, they will win most of the time.  A slow runner can try, and try, and try, and try, and keep trying forever, yet, never win because they simply cannot compete against the speed of the competition.

This type of scenario has created a system where the fastest machines will consistently win and the others will simply be wasting time.  It is no longer possible to successfully mine Bitcoin with a home PC or even a fast graphics card.  Today, mining is done by expensive, single purpose machines that are streamlined to reach the goal faster that any multi-purpose machine.  Those machines run fast and will normally use more electricity than their slower counterparts.  The electricity usage presents a huge problem to most because electricity rates across the world are not equal, yet the amount of Bitcoin earned per block remains constant no matter where you live. In certain areas of the world where electricity prices are lower, one can still make a profit from mining Bitcoin.  However, in other parts of the world, especially those with higher electrical rates, those attempting to mine Bitcoin may actually see a loss as electricity costs would outweigh mining profits.

Electricity costs are not the only concern in mining.

The competitive nature of today’s mining market demands machines that are engineered to be miners.  Those machines may be bought from suppliers yet the costs can prove to be quite prohibitive to the casual user mining as a hobby or simply wanting to make a bit of extra cash on the side.  Most commercial Bitcoin miners will set one back anywhere from $2000 to $20000 for a single miner.  So while some may have low cost or even free power available to them, they need to also account for the initial costs of entering the Mining business and figure out how long it may take to reach a “break even” point.

According to the graphic below from shrinkthatfootprint.com, you can see the difference in electrical rates country to country.  The chart is quite outdated, but we can all be sure that prices most likely have not decreased in that time.

The above chart illustrates the point of mining centralization and it becomes quite easy to see that there is an economic reason of why mining has been centralized in China for quite a few years.

Actually, mining Bitcoin has become less and less profitable as time moves on. 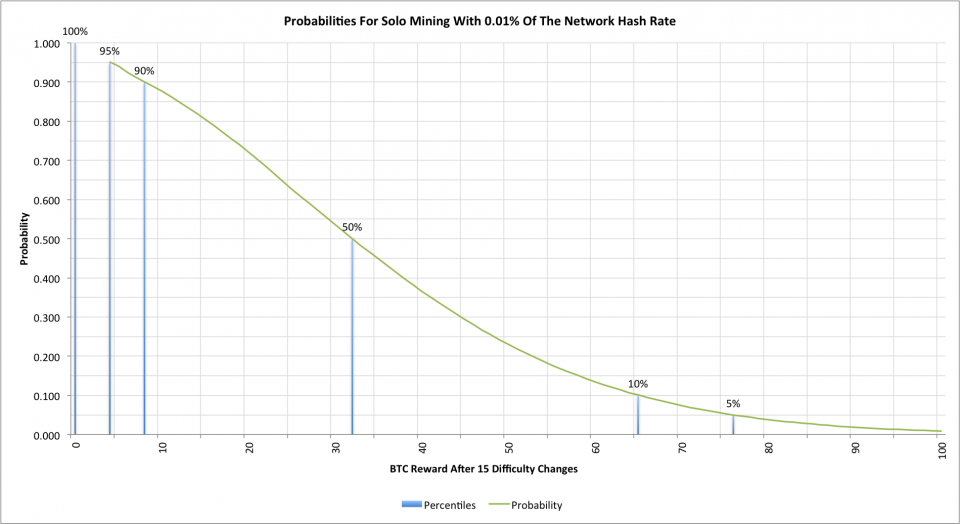 Anyone thinking about mining Bitcoin (or other coins) needs to pay close attention to advances in architecture, and mining technology.  As mining technology increases (along with start up costs of miners), efficiency becomes more important.  Especially, when you add in the fact that the Bitcoin algorithm has a process that adjusts the rise of Bitcoin price to match mining.  Every so many years, the rewards for finding a block are halved.  The current rate is at 12.5 Bitcoins per block as a reward.  That number is 1/2 of the previous reward of 25 Bitcoins per block and will in some years be adjusted to 6.25 Bitcoins per block.

Bitcoin’s price is volatile and can’t be predicted. You may calculate your profitability with a Bitcoin price of $500, but it won’t be accurate if the price drops to $300 the next day. Be prepared for price movements and understand that the Bitcoin price is a factor that you cannot control.

The Bitcoin block reward is at least one factor that is predictable. Every 4 years, the amount of bitcoins rewarded in each block is cut in half. The reward started at 50 bitcoins per block, and is now 25 bitcoins per block. In July 2016, this reward will fall to just 12.5 bitcoins per block.  While people new to Bitcoin mining may think that even 1 Bitcoin per block is still a huge amount of money, they must understand that the chances of finding that block, ever, on their own is most likely about the same as winning your state’s lottery off 1 ticket.  As in… it may never happen in your lifetime. So what is a miner to do?

What are  Mining Pools?

Mining pools are a system in which different people join forces to increase their odds of success.  Pools will, well, pool their hash power together in order make some profit by their contributions of computing power.  The split is not equal and is normally a percentage of what the miners contribution is to the hash power of the pool.  What that means is that the Bitcoin reward is split between the members (minus the pools fees) but the proportion is directly connected to the amount of computers the members have running.  An easy way to visualize it is… the person with 1000 high end bitcoin miners running will get 999% more than the person running 1 highend Bitcoin miner.  The mining pools allow the members to at least make some money but those interested need to understand that the splits are based on hash power, regardless of whose machines actually found the block.

Now, take a look at the following photos to fully understand the nature of Bitcoin mining and the differences between individual mining operations. 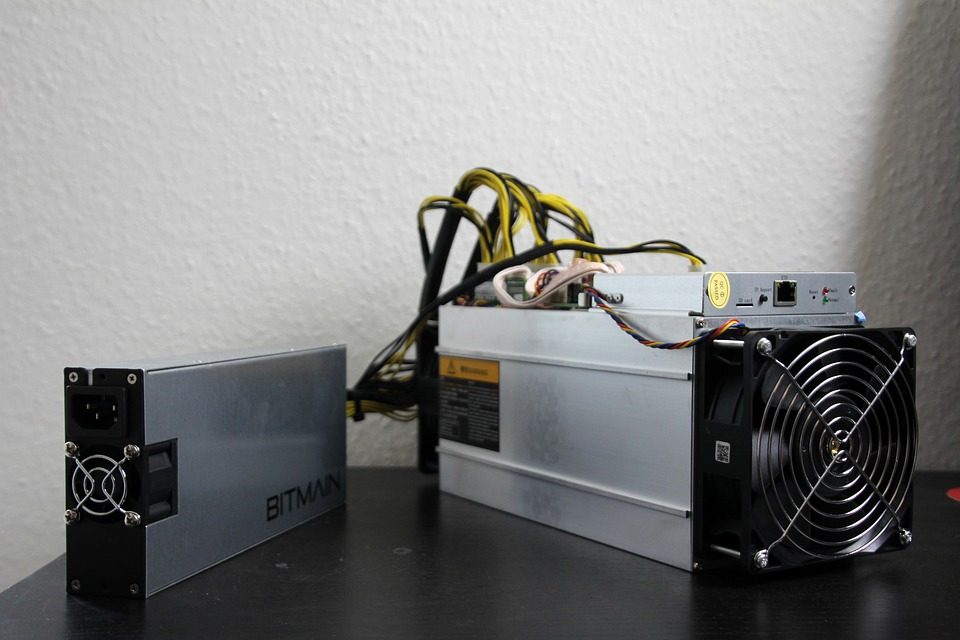 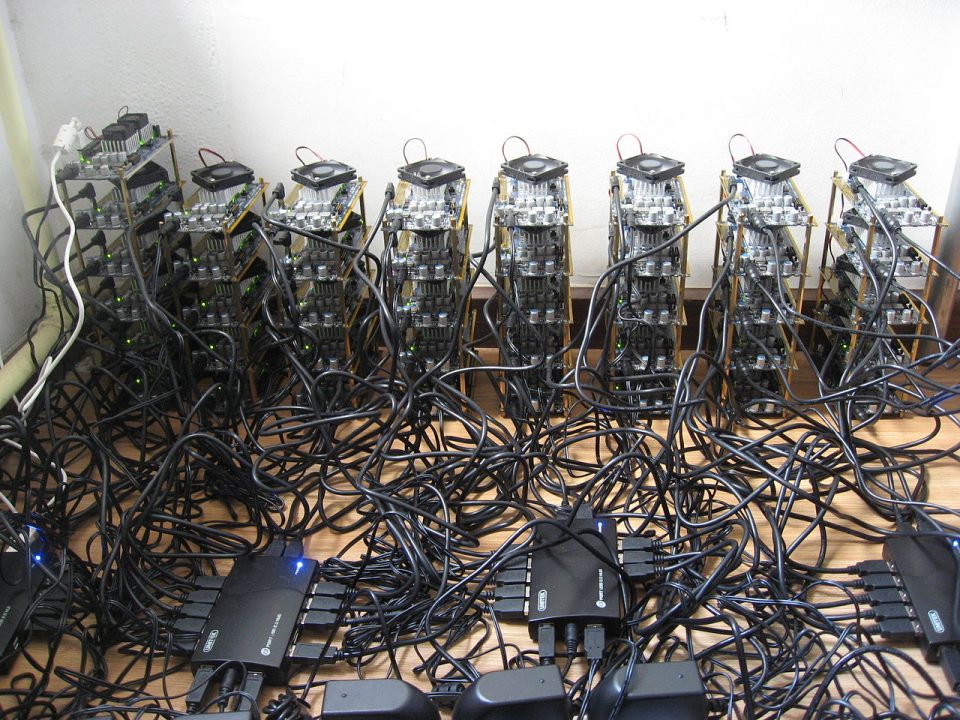 Be sure to also check out the other Bitcoin information we have available.  For those that would like to learn more about Bitcoin, Bitcoin mining, and how the ecosystem works, please see the tutorials or Crypto 101 sections including the video lecture series about Bitcoin and how it works.