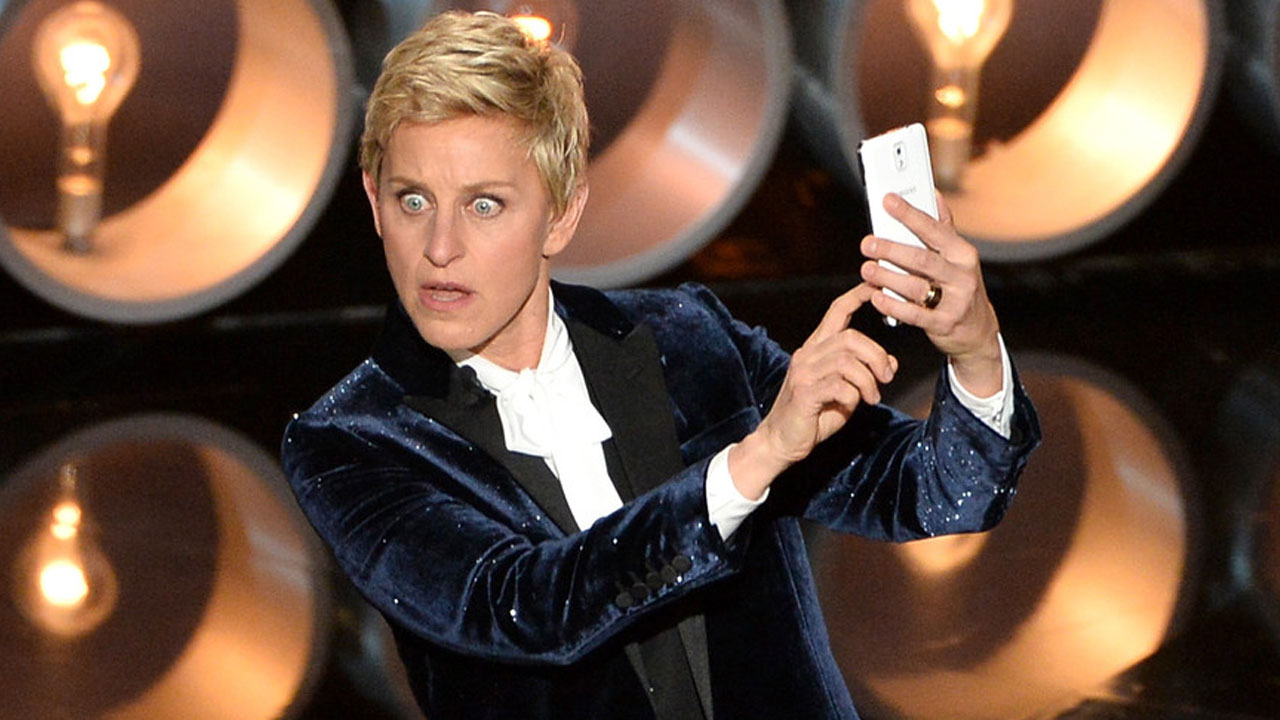 Ellen explains Bitcoin – You are either going to be a millionaire or broke. She may be onto something there.

The comedian got into the crypto groove at a show and tried to tackle the not so easy to understand concept of cryptocurrency actually is. At the end of the day, she did claim the she would “rather own a baby goat” than deal with any of it.

“Everybody is talking about bitcoin, nobody understands it,” she said. “It’s like a plot twist in a confusing movie, when you’re watching a movie and your friends are acting like they know what’s going on, and you’re like, ‘Yeah, I do too.’

She sums it up in just a few words…

“Basically, if you invest in bitcoin, you’ll either be a millionaire or you’ll be totally broke.”

If you want to know what bitcoin is, I learned about it. A bit. pic.twitter.com/txICiTXYgi