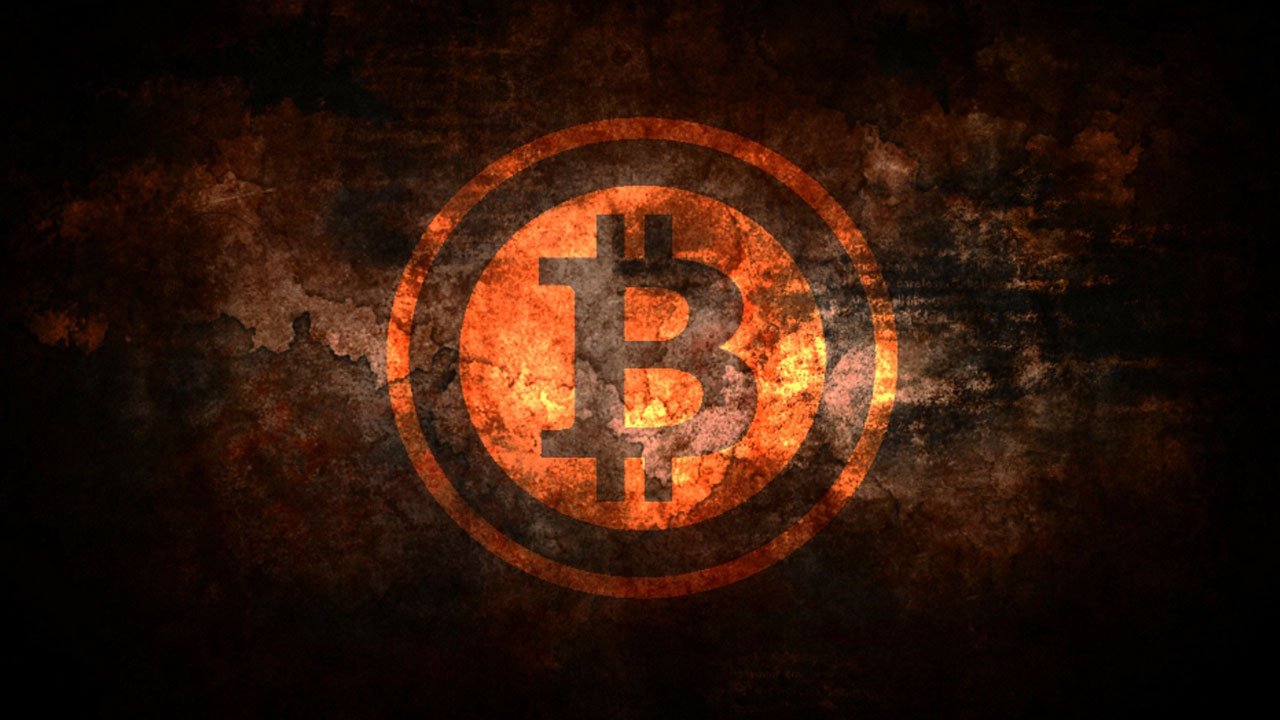 Jeremy Clark is is an Assistant Professor at the Concordia Institute for Information Systems Engineering in Montreal. He received his PhD from the University of Waterloo in 2011, where he applied cryptography to designing and deploying verifiable voting systems, including Scantegrity — the first use of an end-to-end verifiable system in a public sector election. He became interested in Bitcoin in 2010 and published one of the first academic papers in the area. Beyond research, he has worked with several municipalities on voting technology and testified to the Canadian Senate on Bitcoin.

This is the 10th installment of the Bitcoin series.  There are 12 video lectures in total.  Please see the Bitcoin Lecture series archive for the full list of videos.

Second lecture of the Bitcoin and cryptocurrency technologies online course. For the accompanying textbook, including the free draft version, see: http://bitcoinbook.cs.princeton.edu/